Woman Having Stroke Gets Help from Friend 1,000 Miles Away

Wendy Talbott-Broccone’s friend called her on Christmas Day 2021 to see how she was doing. It was Wendy’s first Christmas without her late husband, to whom she had been married for more than 40 years. 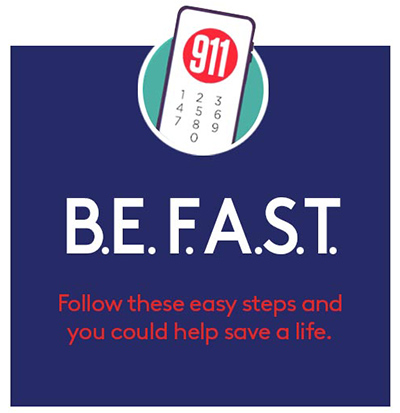 Wendy answered her cell phone. But she didn’t say anything.

“I could hear small noises, but I didn’t hear any talking,” said her friend Vicki Spears.

Vicki repeatedly asked Wendy if she was alright. She got no answer.

After just a couple of minutes, Vicki hung up and called 911.

One of the symptoms of stroke is having difficulty speaking. That stuck in Vicki’s mind, having previously heard about the warning signs of a stroke

“I know Wendy well enough that I knew she would talk to me if she could,” Vicki said. “I knew something had happened. I wasn’t sure what, though.”

Vicki, who lives in Florida, told the dispatcher her friend in Ohio was in trouble. With Vicki still on the line, the dispatcher connected her to the Brecksville Police Department. Vicki gave them Wendy’s address.

Within 10 minutes, the paramedics and a police officer arrived at Wendy’s house.

After unsuccessfully trying to coax Wendy out of her home so they could transport her by ambulance to the hospital, they said they just wanted to check her vital signs.

Wendy relented even though she didn’t feel ill. She got into the ambulance and lay down on the stretcher. The ambulance took off, sirens blaring, and headed to MetroHealth Medical Center. The Stroke Team met them at the Emergency Department entrance. 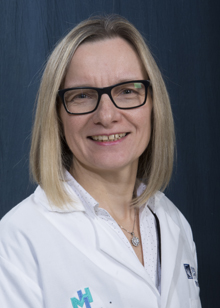 Agnieszka A. Ardelt, MD, Chair of Neurology and Director of Stroke Programs at MetroHealth

Agnieszka A. Ardelt, MD, Chair of Neurology and Director of Stroke Programs at MetroHealth, was the stroke attending physician on call. She began evaluating Wendy’s condition, noticing her inability to talk. She also noted weakness on Wendy’s right side, something that Wendy herself hadn’t paid much attention to earlier.

The stroke team ordered a CT angiogram scan, a test that uses X-ray contrast to look at the blood vessels, to see if there was a blood vessel blockage. When the images came back, Dr. Ardelt reviewed them with radiologist James S. Williams, MD.

They were looking for several things – signs of bleeding in the brain, tumors, areas of the brain that are dead because of lack of blood flow – that would determine what type of treatment they could give Wendy.

They found a major blood vessel blockage on the left side of Wendy’s brain that confirmed her symptoms were being caused by a stroke. The blockage appeared to have damaged only a very small portion of Wendy’s brain. In a procedure that lasted around an hour with Wendy under moderate sedation, Dr. Williams performed a mechanical thrombectomy to remove the blood clot and restore blood flow to the brain.

Wendy went home after two nights in the Neurocritical Care Unit. She had regained her full speech and no longer had weakness in her right hand.

“The rapid recognition of symptoms, the rapid call to 911 and the rapid transport by EMS are first critical steps in the chain of stroke care,” says Dr. Ardelt.

A few days later, Wendy headed down to her Florida condo – next door to Vicki – to stay until spring as previously planned. The two women had dinner together on New Year’s Day.

People hesitate to call 911, especially when symptoms don’t include chest pain or a headache. That’s why knowing the signs of stroke is so important, Dr. Ardelt says.

“A stroke is, very frequently, painless. It happens spontaneously,” she says. “People think: ‘Maybe it will go away. Let me wait to see if it goes away.’ That’s what we don’t want people to do.”

“The more time that passes from the onset of symptoms, the less likely we’re able to achieve the best possible outcome for the patient.”

The key is for people to be aware of potential stroke symptoms and seek treatment right away, instead of worrying about over-reacting, says Dr. Ardelt. “We will figure out it out and we’ll figure it out quickly.”

Making the diagnosis quickly is of great importance as more time passes, and more and more brain cells die, says Dr. Ardelt. There are two ways of removing the clot from a brain artery: by giving a clot buster medication called tPA and by mechanical thrombectomy. Both of these stroke treatments are time-dependent.

“We could not give Wendy the clot-buster medication because she could not tell us when her symptoms occurred, and we can only give it during a four-and-a-half-hour time window from time of onset,” says Dr. Ardelt. “Luckily, she qualified for mechanical thrombectomy.”

Dr. Ardelt will see Wendy again in June for a follow-up appointment.

“None of these things would have happened if Vicki hadn’t called Wendy and realized something was wrong,” she says. “It was a fantastic thing that she did. She saved her friend from having a permanent disability. She also potentially saved her life.” 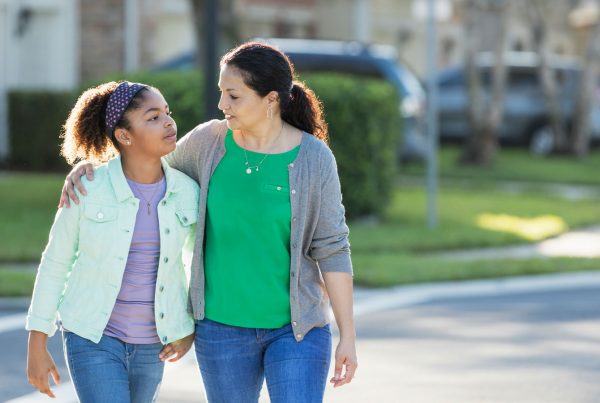 Keeping Up with Mental Wellness at Any Age

While annual check-ups for your physical health are important, we don’t always place the same…
adminSeptember 1, 2021 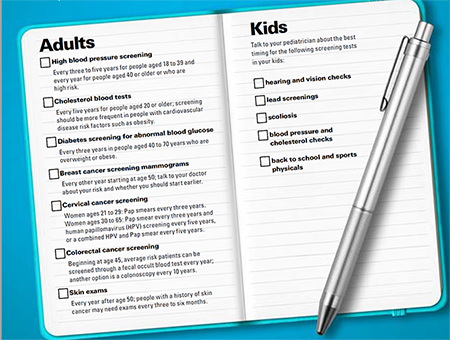 Health and Well Being

It can sometimes feel strange to make a doctor’s appointment when you’re not feeling sick.…
adminAugust 31, 2021 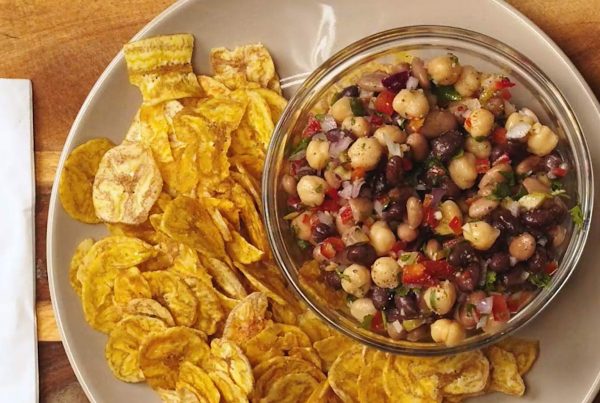