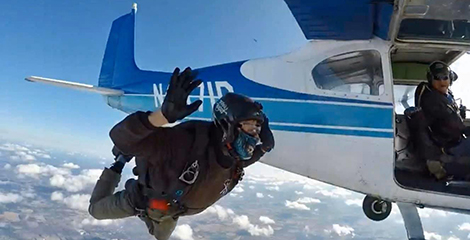 The Sky’s the Limit: MetroHealth’s Rehabilitation Institute Gave a Daring Skydiver His Life Back

August 20, 2016, began as an ideal day for skydiving. For Tim Angelone, a Navy veteran and Cleveland police officer, it didn’t end that way.

Though it was jump No. 224 for Tim, this one, part of a bachelor party for one of his best friends, was special. A group of 20 or so people floated toward the earth that morning under open parachutes, which skydivers call a canopy.

Suddenly, Tim realized he was heading for a creek. Just 250 feet from the ground, Tim pulled the left side of the canopy with his hand to try to turn away from the water, but he miscalculated, picked up speed and started to spin in a frightening plummet to the ground. With all the strength he had, he yanked the parachute brake in each hand and hoped for the best, convinced he wouldn’t survive.

When he regained consciousness, he was in the hospital in overwhelming pain. He remembered the terrified looks on his friends’ faces, and the Metro Life Flight crew flying him to Summa Akron City Hospital. He later learned the severity of his injuries: His pelvis had broken away from his spine, his sacrum was cracked in half, and he’d herniated discs in his lower back. But what scared Tim the most was that he could not feel his legs.

From Impossible to Progress

A week after complex surgery to repair his injuries, Tim’s recovery team gave him two choices: head to a nursing home, where his therapy and recovery would be slow, or go to a rehab hospital where intensive daily physical and occupational therapy, while challenging, had a good chance of success. 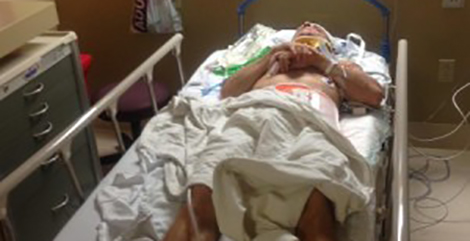 Despite his pain, Tim knew he wanted to heal and was prepared to do the work. He would spend four weeks at MetroHealth’s Rehabilitation Institute. The aggressive timeline at first felt impossible to Tim. But within a few days, he was getting out of bed without the crane-like lift and sitting in a chair. Day after day, he pushed through the pain and worked to move his feet, ankles and knees on his own. His mindset moved, too. “Maybe I can do this,” he thought.

By the end of week three, Tim had made amazing progress, walking with the help of parallel bars, climbing stairs and showering and dressing on his own. He graduated from wheelchair to walker to cane to crutches.

At the four-week mark, though, pain derailed his progress a bit. When he left rehab, he did so in a wheelchair. The rest, he knew, would be up to him, even with the help of outpatient therapists — and he was scared.

Back at home, Tim spent hours alone and, fearing addiction, tossed his pain medication. He slept much of the day and when he was awake, he was angry and sullen. Some days, Tim would cry until he couldn’t anymore, though he would always put on a smile for outpatient therapy.

Tim knew he couldn’t keep going down this path, so one day, he went back to MetroHealth, sat down with one of his doctors and finally told him the truth about his continuing pain and looming depression.

“He genuinely listened to me that day,” Tim said. His doctor put together a team and a plan to help get Tim going again. The MetroHealth team helped Tim realize that he’d come off his medication too quickly and had been experiencing withdrawal. They readjusted his meds, and Tim began seeing a rehab psychologist. As the clouds lifted, he began looking for more ways to feel better, taking up meditation and yoga, then going to the gym. 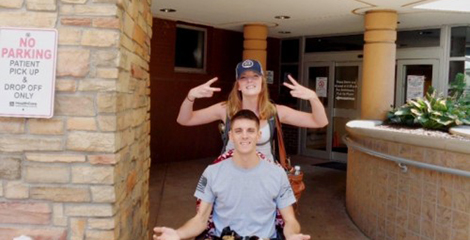 Seven months after his surgery, Tim returned to light police duty. A few months after that, he backpacked in Spain with a friend, hiking for miles every day. He felt his head clearing as his body grew stronger. Back home, he resumed desk duties at work and took up former hobbies like paddleboarding, camping and beekeeping.

It took a couple of years, but in 2019 Tim found himself floating down to the earth once again — his first jump since the day he nearly died. “It was the last thing that I felt like I needed to do to come full circle,” he said. “I feel like I was born again.”

Care that Goes Beyond the Injury

Newsweek named MetroHealth Rehabilitation Institute a Best Physical Rehabilitation Center in 2020, no surprise to those who know it best. “We take care of the most complex patients, including those with spinal cord injury, traumatic brain injury and stroke,” said John Chae, MD, Medical Director of the Institute. “We help the whole person to become synchronized biologically, physically, emotionally and intellectually and to reengage with society. Our goal is to get people back into life.” 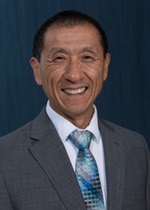 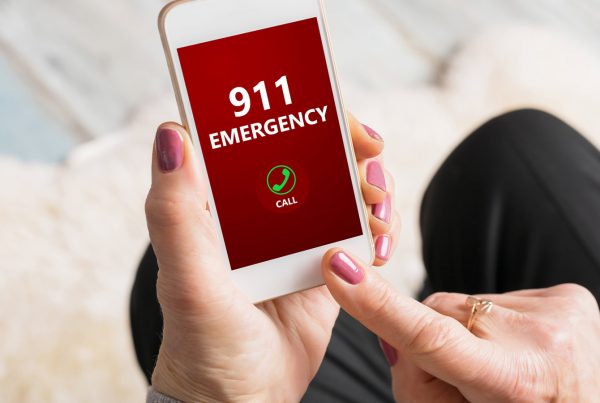 Woman Having Stroke Gets Help from Friend 1,000 Miles Away

Wendy Talbott-Broccone’s friend called her on Christmas Day 2021 to see how she was doing.…
adminMay 20, 2022 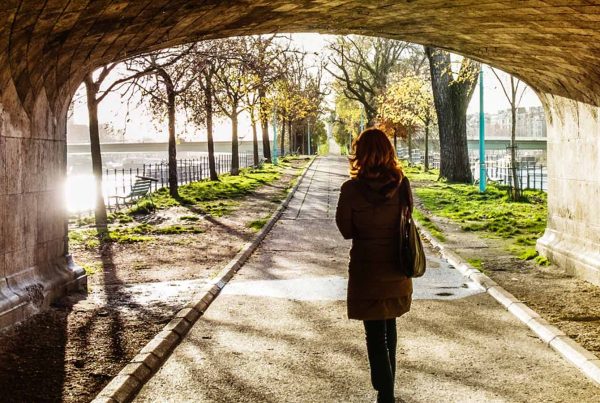 After an accident in 1997, Charlya dealt with severe, debilitating pain for nearly two decades.…
adminSeptember 5, 2019 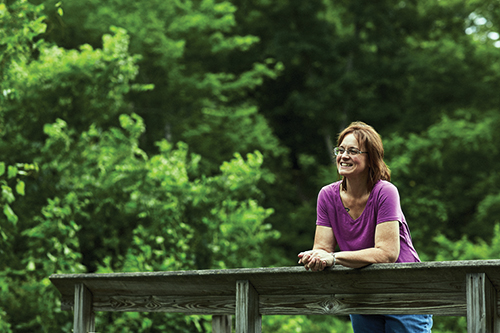 Back In Action – One woman’s journey with weight-loss surgery