By Emily McEwenJanuary 24, 2023No Comments

At 205 pounds, it was the heaviest Andrea Gonzalez had ever been. In many ways, she felt hopeless until she met the team at MetroHealth’s Weight Loss Surgery & Weight Management Center.

Before she became pregnant with her first child, 5-ft, 4-inch Andrea Gonzalez weighed 165 lbs. She gained 35 lbs. by the time her son was born in 2016.

Andrea managed to lose about half of the extra weight before she became pregnant with her second child. After her daughter was born in 2019, Andrea weighed 205 lbs.

It was the heaviest she had been in more than 10 years. Back then, though, losing weight wasn’t as hard.

Andrea’s occasional back pain became more frequent. Moving around while working took more effort. Walking, doing low-impact Pilates and yoga, and being careful about what she ate no longer worked.

She experienced symptoms – lack of concentration, lack of energy, forgetfulness, overall tiredness – that would eventually be diagnosed as sleep apnea.

“My husband started noticing that something was ‘off’ with me,” she says.

Her husband, Agustin, encouraged Andrea to mention this to her doctor. She underwent a series of tests, including a sleep study that confirmed sleep apnea. A CPAP machine helped her get a better quality of sleep, but her weight didn’t budge.

Frustrated, she got a referral from her primary doctor for an appointment with MetroHealth’s Weight Loss Surgery & Weight Management Center.

Andrea’s first session was with Angel Williams, APRN-CNP. With weight loss medication not an option because of an allergic reaction, Angel told Andrea her sleep apnea diagnosis and a body mass index (BMI) of 37 qualified her for bariatric surgery. She never considered surgery before, thinking she had to be “really, really overweight.”

Angel understands the struggles, the stigma and misunderstanding surrounding obesity, especially when obese patients aren’t told weight loss surgery might be an option for them.

Angel set up appointments with the rest of Andrea’s care team.

Patients must address existing eating, mental health and substance disorders to overcome barriers to success of losing the weight and maintaining the weight loss.

In November 2021, during her initial consultation with Dr. Bardaro, Andrea learned more about the impact of her sleep apnea on her weight. The condition is common in people who end up having bariatric surgery. In fact, Dr. Bardaro says more than half of patients who are morbidly obese (BMI above 40) have some degree of sleep apnea and hypertension.

The laparoscopic procedure, which takes between 60 and 90 minutes to complete, involves several tiny incisions in the abdomen. The size of the stomach is reduced by 75% resulting in patients feeling fuller more quickly.

On March 14, 2022, Andrea arrived at MetroHealth Medical Center for her surgery.

Four hours after the surgery, Andrea was up walking every hour and sipping fluid every 15 minutes to prevent blood clots and gas pain. She went home after one night.

A clinical dietitian prepared Andrea for the strict three-week liquid diet. No sugar, no fat, ample protein. After that, she began gradually adding pureed soft foods like tuna and eggs.

“Andrea’s confidence has soared,” says Dr. Conklin, Andrea’s psychologist. “She appreciates her accomplishment. She’s really invested in herself, her health, the entire journey.”

Andrea has put away her CPAP machine. Much like patients with Type 2 diabetes, sleep apnea patients often see their symptoms decrease, if not completely go away following gastric sleeve surgery.

Thanks to the support of her husband Agustin, Andrea says, “I’m grateful now that I can be the wife and mother that my family deserves.” 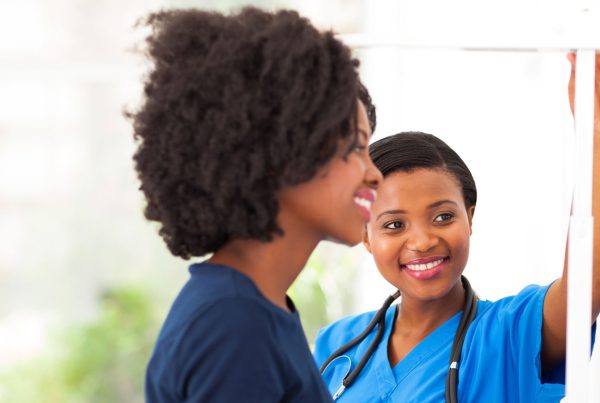 Health and Well Being

Prevention is the Best Medicine

As you ease into the new year, one of the best things you can do…
Emily McEwenJanuary 24, 2023 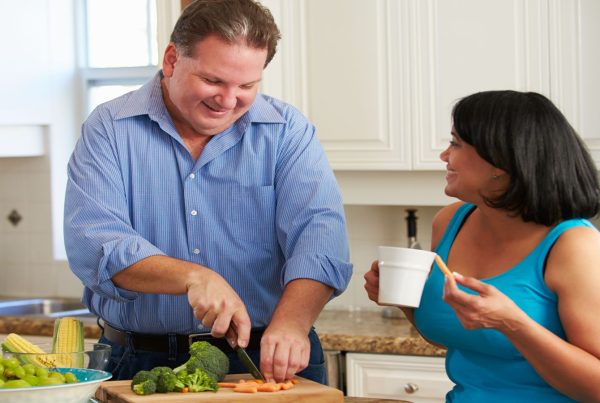 When to Consider Weight Loss Surgery

If you’ve had trouble losing weight, our team can help you decide whether bariatric surgery…
Emily McEwenJanuary 24, 2023 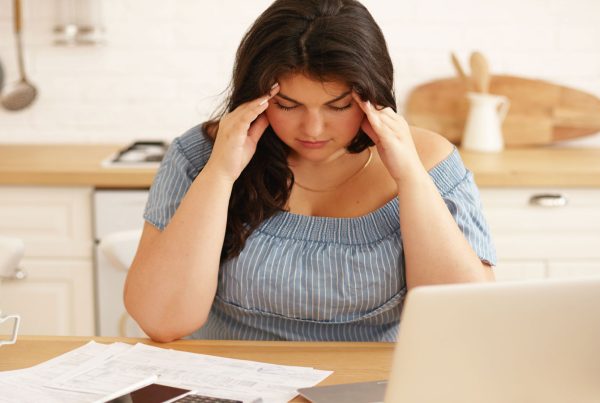